What is the Most Common Cause of Malpractice Suits Against Physicians? 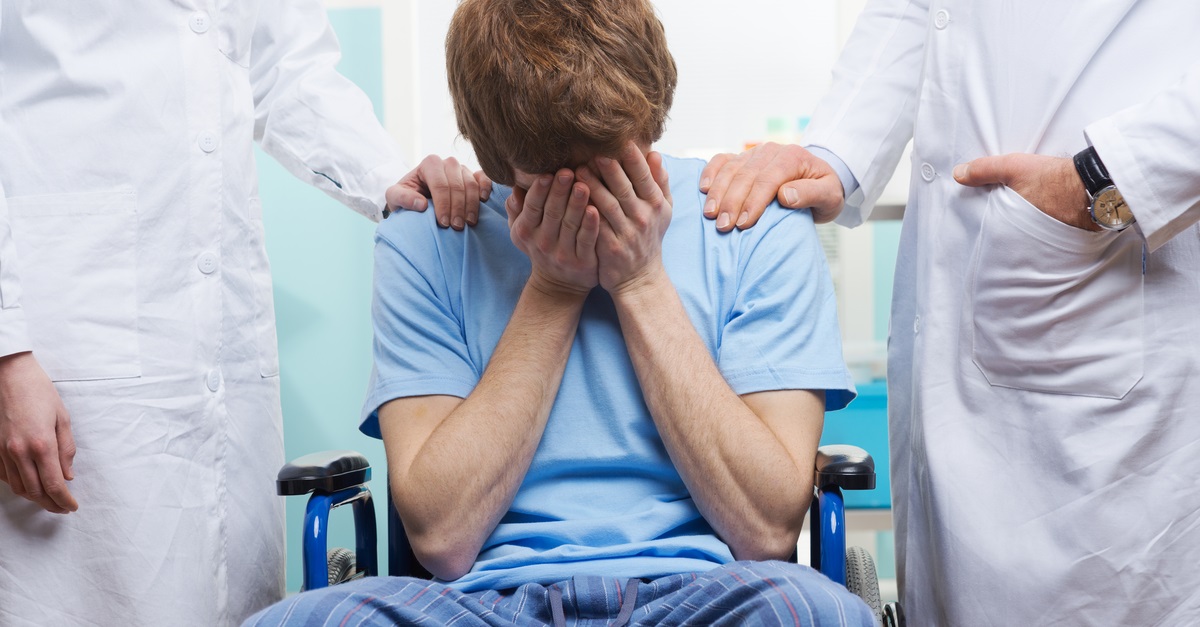 One of the most common reasons for filing a medical malpractice lawsuit is diagnostic errors such as misdiagnosis and delayed diagnosis. For example, delays in diagnosing certain types of cancer can allow the malignancy to advance and become harder to contain. Malpractice claims need to be handled by experienced attorneys who also understand medicine and can evaluate whether a medical error rises to the level of malpractice.

What is Medical Malpractice?

Medical malpractice occurs when a doctor, hospital or other health care provider harms a patient by neglecting to follow the recognized standard of care. The negligence might be the result of errors in diagnosis, treatment, aftercare or health management.

The American Board of Professional Liability Attorneys (ABPLA) says a medical malpractice claim must have the following characteristics:

There are potentially many forms of medical malpractice, and any medical professional or institution may be sued for malpractice. But studies have shown which incidents occur often enough to stand out as the most common causes of malpractice suits against physicians.

What are the 5 Most Common Medical Errors Behind Malpractice Lawsuits?

It might unnerve you to know that the medical error most likely to leave you significantly injured typically occurs when you first show up with a medical problem. Multiple studies have concluded that misdiagnosis is the most common cause of malpractice claims.

Misdiagnosis includes failure to diagnose a medical problem that exists or making a diagnosis that is incorrect. A missed or incorrect diagnosis leads to lack of appropriate treatment and potentially to treatment that causes harm to the patient, such as unnecessary surgery. Because the primary symptoms of heart attack – nausea, pain, shortness of breath – can be caused by a variety of ailments, heart attack is often misdiagnosed.

Closely related is “delayed diagnosis,” or recognizing a medical condition at some point after symptoms were first presented, thus allowing the illness to progress and harm the patient. Cancer, which responds best to early medical intervention, is often the basis of a delayed diagnosis malpractice claim.

If you or a loved one has suffered unanticipated trauma, disability or other serious harm while under medical care, you need a trained doctor and lawyer on your side who can evaluate your options under the law. The Law Offices of Dr. Michael M. Wilson, MD, JD & Associates can carefully review your records to determine whether you are entitled to claim compensation for the injury you have suffered. Medical malpractice claims are complex and often take a year or longer to resolve. Our firm has recovered more than $100 million on behalf of our clients in Washington, D.C., Maryland and throughout the country.

To talk to an experienced medical malpractice lawyer in the Washington, D.C., metro area about your rights, contact us today. Our initial legal consultations are free, and we only accept a fee if we succeed in recovering compensation for you.