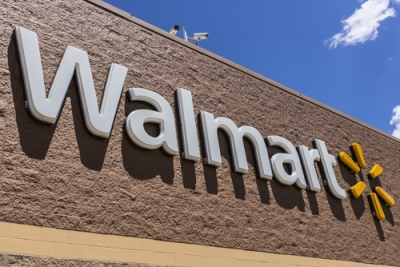 The long-winded case between Walmart and comedian Tracy Morgan has finally settled, with Walmart insurers paying him an estimated $90 million for a 2014 accident he was in with a Walmart truck driver. Morgan was in a limousine with several other passengers when a company truck driver crashed into the vehicle Morgan was in, leaving one passenger dead. Morgan suffered a broken leg, broken ribs, and a traumatic brain injury.

The passenger who died, comedian James McNair, is survived by children who received a $10 million settlement from Walmart as well. Both Morgan and Walmart are pleased to have the matter finally resolved, after 2 ½ months of insurers debating Morgan was paid too much. Insurers claimed the settlement was far too high, as his lawyers claimed he would never work again, though he has now returned to performing. Despite the fact that insurers fought back against the $90 million settlement, justice prevailed and injured parties walked away with the compensation they deserved.

At The Law Offices of Dr. Michael M. Wilson, M.D., J.D & Associates, we are comprised of some of the most educated, experienced, and skilled attorneys in the legal realm. Because so many in our legal team are also physicians, this gives us a unique insight into medical malpractice and personal injury.

No matter the complexities or challenges of your case, we want to fight on your behalf. If you have suffered at the hands of a medical professional or another’s negligence, you deserve compensation for all you have suffered–including your costly medical bills, loss of work or wages, and emotional distress.

Schedule an initial consultation at our medical malpractice law firm today by calling us at (202) 223-4488.