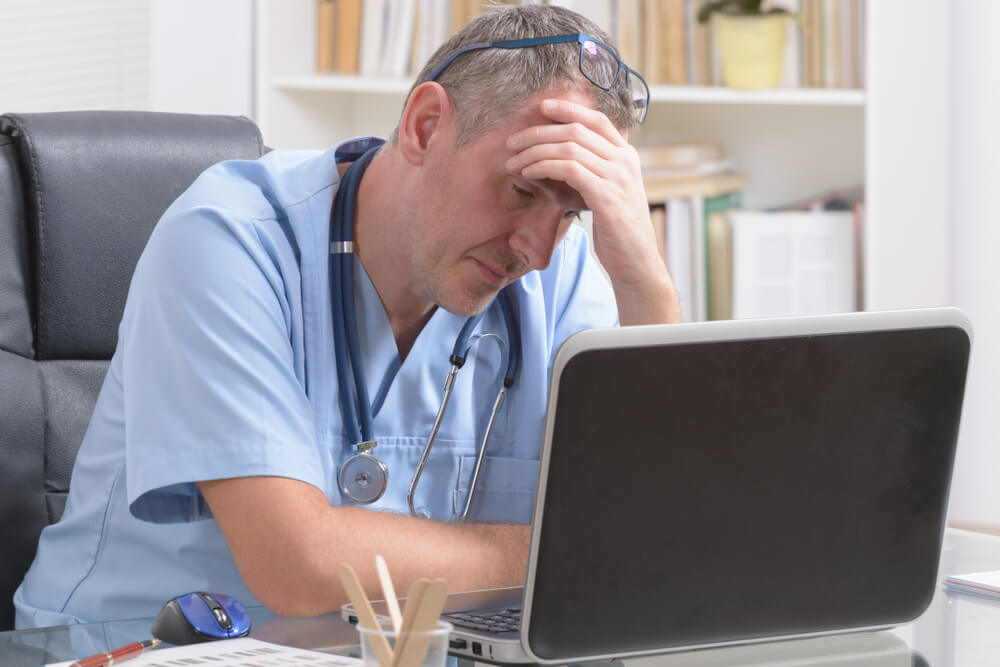 A recent article in the Washington Post makes a compelling case for eliminating the cap, which protects insurance companies at the expense of patients harmed by medical negligence. It’s a matter of fairness.

In the opinion piece, attorney Joseph Cammarata explained the horrifying tale of what happened to his friend and neighbor, Nancy, when she underwent routine back surgery in Virginia and was harmed by a surgeon’s negligence. Because of a surgical error, Nancy sustained “severe and permanent cognitive, emotional and behavioral disabilities that require 24-hour care.”

Mr. Cammarata and his law firm successfully represented Nancy and her husband in a medical malpractice claim resulting in a $35.6 million jury award. But because of Virginia’s unjust law, the jury award was greatly reduced by the court.

Even though Nancy’s medical expenses totaled $9.3 million, her husband was limited by the cap to only $2.2 million as compensation for the surgeon’s negligence, which left his wife an invalid. The amount does not even cover Nancy’s medical bills.

Not only does Virginia law deny Nancy’s husband the $7.1 million the jury said he should have to help pay the projected cost of her lifetime medical homecare, the jury was not allowed to compensate him at all for Nancy’s personal losses – the life that was taken away from the woman who was an “intelligent and spirited mother of two who served as a U.S. nuclear intelligence expert.”

Twenty-nine states cap either economic damages (e.g., medical expenses, lost income) or noneconomic damages (pain, suffering, loss of consortium) or both. Only one state, Nebraska, has a cap that is as restrictive as Virginia’s.

“Virginia’s medical malpractice damages cap violates equality before the law,” Mr. Cammarata wrote in The Post. “Everyone is entitled to full compensation for wrongs done to them. Yet, if you suffer severe injuries because of medical malpractice, you will get the short end of the stick. You will be treated worse than people injured by nonmedical negligence (for example, car crashes)” – for which there are no limits to what a jury may award.

Working to ‘Cancel the Cap’ in Virginia

Legislation has been drawn up to eliminate the cap on malpractice damages. SB 1107 has been introduced by Virginia state Sen. William M. Stanley Jr. (R-Franklin) and has the backing of state Sen. Scott A. Surovell (D-Fairfax).

The bipartisan bill would eliminate the cap on damages in actions against health care providers for medical malpractice in which the act of malpractice occurred after July 1, 2021.

“The bill has bipartisan support because this is not a political issue. It’s a human issue, and it is the right thing to do,” Mr. Cammarata wrote.

The article knocks down several myths about eliminating medical malpractice in his essay:

Finally, there will be no plague of excessive jury verdicts.

“In the United States, we trust juries — our fellow citizens — to decide issues of liberty, property and even life,” Mr. Cammarata writes. “We should not abandon our commitment to the jury system in one type of case to benefit malpractice insurers. In any event, Virginia trial judges already have the power to reduce jury verdicts on a case-by-case basis when merited.”

As an attorney and medical doctor, I have focused on medical malpractice law for more than 30 years and have won over $100 million in settlements and verdicts. When we can negotiate a settlement in a medical malpractice case, the amount is usually intended to cover all of the injured party’s past, present and future expenses relating to their medical recovery. But as my colleague points out in The Post, if these costs exceed Virginia’s medical malpractice cap, a negligent medical care provider has the incentive to force the case to trial.

The injustice here is plain to see. Virginia’s cap on medical malpractice claims inflicts additional harm on residents of the state already injured by medical error and negligence. The cap should be eliminated.