Talcum Powder and its Link to Ovarian Cancer 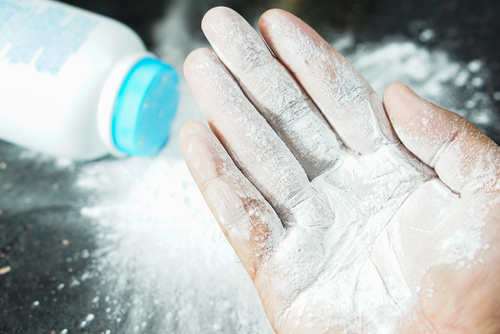 This year alone, Johnson & Johnson was ordered to pay close to $200 million to women and their families, after the use of their talcum powder products were linked to the development of ovarian cancer. The three lawsuits were tried in Missouri state court in St. Louis and Johnson & Johnson is seeking to have the cases moved to New Jersey, where they have fared better in other lawsuits.

Johnson & Johnson is arguing that the jury pool in St. Louis is tainted due to attorney advertising that has created an awareness about the cases and the alleged connection between their product and ovarian cancer. Additionally, they argue that the St. Louis court does not have jurisdiction since the company is not located in the area and most of the women who filed lawsuits do not live in St. Louis. Johnson & Johnson still have about 2,500 cases pending regarding talcum powder and ovarian cancer, the majority of which are filed in the City of St. Louis Circuit Court. Considering their current track record of losses, it is unsurprising that the company would wish to have them moved to New Jersey.

Settling is usually what is expected for cases such as these, which would ultimately be cheaper as it would minimize total liability. The difference is that, unlike the case of Johnson & Johnson, the product has likely been recalled or is no longer sold. Johnson & Johnson’s talcum product is still on shelves, so settling will not limit liability and the lawsuits will continue to funnel in. If anything, settling will appear as an admission of guilt that the product does, in fact, cause ovarian cancer. Thus, it would also impact sales of the product, which would hurt the company’s ability to profit from it.