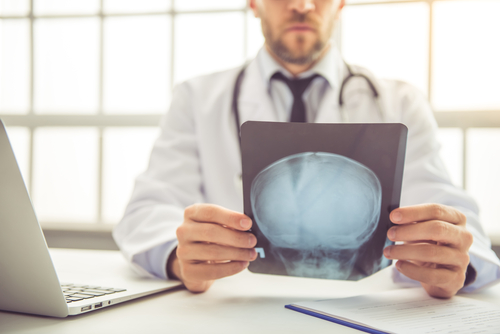 A family in Pennsylvania was recently awarded $41.6 million in a case involving misuse of forceps during delivery. The plaintiffs filed their initial complaint in March 2013 alleging that the doctor in charge of delivering their son caused the child significant brain damage due to improper use of forceps. Plaintiff’s experts described the host of injuries suffered by the child, including “multiple skull fractures, pervasive bleeding of the brain, and severe destruction to the cerebellum and brain stem.” Experts proved that the doctor deviated from the standard of care in using forceps to deliver the plaintiff when there was no indication of fetal distress leading up to the delivery.

The injured plaintiff was born in February 2012 at Keystone Women’s Health Center in Chambersburg, PA. According to court documents, the plaintiff’s mother arrived at Keystone in the early stages of labor. Physicians documented that her condition was normal as her labor progressed into the next day. However, when the defendant went to deliver the baby, he immediately employed the use of forceps despite later admitting that “there was no concern for immediate fetal compromise.” At trial, he also admitted that the use of forceps can “increase the risk of injury to mom and baby.”

Plaintiff’s counsel presented a number of experts to speak to the defendant’s negligence and the long-term consequences of his misuse of the forceps, including the cost of ongoing medical treatment and the extent and implications of the plaintiff’s injuries. As a result of his injuries, the plaintiff suffers from significant deficits in cognitive, motor, emotional, and social functioning, with little hope for improvement over the course of his life. He will require a lifetime of ongoing care.

Court documents reveal that the plaintiffs were awarded $5 million for pain and suffering, almost $3 million for lost wages resulting from the child’s injuries, and nearly $33 million for past and future medical expenses.

More information on this case can be found online via The Expert Institute.

Led by an attorney who also practices medicine, The Law Offices of Dr. Michael M. Wilson M.D., J.D. & Associates is equipped to handle complex medical malpractice cases involving serious birth injury. If you or someone you know is in need of legal counsel, our Washington, DC medical malpractice attorney would like to offer you a free consultation. Contact the firm today to schedule your case review.