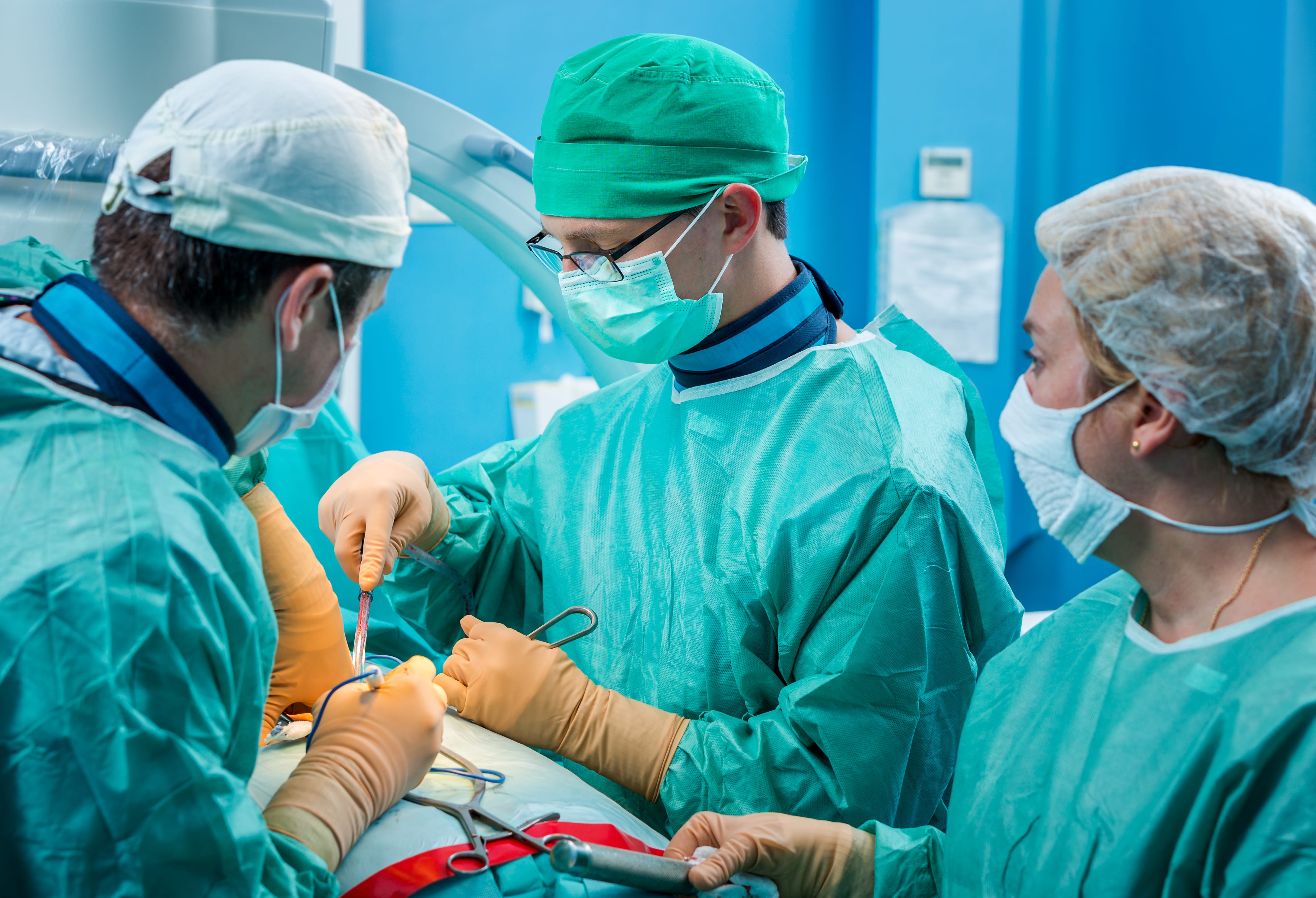 Floyd’s lawsuit alleges that he went to the Andrews Institute in September 2016 for what he had been told would be a routine arthroscopic surgery that would require three to four weeks of recovery. Floyd alleges that instead of a knee scope, Andrews and two fellows performed a “cartilage-regrowth procedure” that involved drilling into the bone.

The suit further alleges that a colleague of Andrews performed a “post-operative adductor-canal nerve block” on Floyd without his consent. The football player stated in the suit that the “nerve block carried the risk of career-ending complications.”

Floyd was scheduled to make $6.757 million on his fifth-year option before the nerve damage in his knee prevented him from playing last season. He argued he should receive his full salary as he would on injured reserve or the physically-unable-to-perform list as the surgery was a result of a football injury. The Vikings agreed to pay Floyd $2 million of his salary.

Allegations of Malpractice Against Orthopedic Surgeon

As Sports Illustrated legal analyst Michael McCann wrote, the 76-year-old Andrews is “perhaps the most influential and sought-after surgeon in American sports,” having treated thousands of athletes over the last four decades, including celebrities such as Michael Jordan, Jack Nicklaus, and Drew Brees. “It is not an overstatement to say that Floyd is taking on a titan in sports medicine,” McCann wrote.

McCann noted that Andrews would likely argue that he and his colleagues complied with medical standards, and they did not cause Floyd’s nerve damage. The sportswriter believes there will be two significant areas of dispute if the case goes to trial.

The first will be whether Floyd knowingly consented to the procedure, with Floyd insisting he would never have agreed to a surgery that risked ending his season, and Andrews likely arguing that Floyd was fully informed and agreed to the procedure. The other topic of the dispute will be whether the nerve block caused the nerve damage, as Andrews may argue that the damage was the result of a separate incident or condition.

While Andrews Institute has been named as a defendant in several lawsuits, Andrews has not previously been individually named. In 2007, he agreed to pay the federal government $450,000 to resolve allegations that he, another physician, and the HealthSouth company took part in a conspiracy to bill Medicare and Medicaid fraudulently.

How Do You Prove Medical Negligence?

Medical professionals have a duty of care to their patients to comply with the standards of practice of the medical community. A medical malpractice claim will generally need to prove the same four elements central to most negligence claims:

The Sharrif Floyd case represents one of the challenges that victims of medical malpractice face, as there can be fear about filing a lawsuit against a respected member of the community. Some people question whether a local jury of their peers would ever find such a professional negligent.

Medical malpractice cases are built on evidence. Victims need to act quickly to preserve the most important evidence.

Medical records can be extremely complex, so it is in a victim’s best interest to work with an experienced attorney as soon as possible. Retaining legal counsel will help ensure that you comply with many of the strict requirements and deadlines involved in medical malpractice cases.

How Can I Find Out If I Have a Medical Malpractice Claim?

Letting an attorney review the details is the best way to determine whether you may have a case. You can usually do this during a free consultation, which is an excellent opportunity for you to explain what happened and how medical malpractice has affected your daily life.

A lawyer can conduct an independent investigation of your case and work to collect all the evidence that could prove a medical professional’s negligence. They can also identify all the liable parties.

If you believe that you or your loved one has been the victim of medical malpractice, don’t wait to seek legal representation. You’ll need an attorney with the right knowledge and experience on your side to help you navigate the complicated process of securing compensation.

The Law Offices of Dr. Michael M. Wilson, M.D., J.D. & Associates represents clients all over the greater Washington, D.C., metro area. Our physician-attorney is ready to provide an honest and thorough evaluation of your case when you call us or contact us online to receive a free consultation.