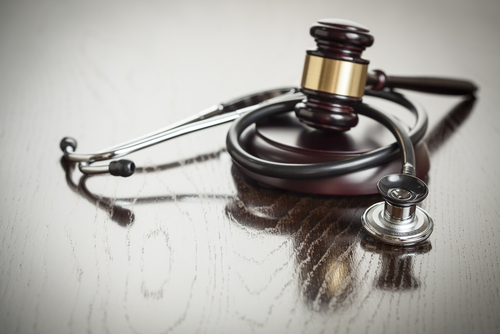 All 50 states and the District of Columbia have a medical peer review statute. This privilege allows protection to medical facilities and doctors, preventing patients and their counsel from acquiring incident reports, reports to the hospital’s legal department, and other similar documents in connection with quality review proceedings. As such, should counsel request such documents for their patients, courts in D.C. often rule in favor of the doctor or hospital. An interesting facet in this concerns cases of crime and fraud, wherein a doctor defrauds patients by performing unnecessary surgeries that further lead to health problems or even death. The courts should allow discovery of investigation to hold doctors and hospitals responsible in such cases.

A prime example of this is the Novotny v. Sossan case in South Dakota, where more than 30 plaintiffs claimed they were victims of a scheme by two hospitals in the state, committing fraud by performing numerous unnecessary surgeries for profit to the detriment of their patients. If the court created a crime and fraud exception to the medical peer review privilege, plaintiffs could finally have access to documents that uncover the dangerous and unethical practices of the doctors and hospitals that allegedly abused their trust and victimized them.

In the case of Dr. Allen Sossan, the hospitals not only knowingly allowed him to allegedly perform unnecessary surgeries, but touted him as one of the finest surgeons in the country despite knowledge of his complication rate and other factors that should have required suspension instead of praise. Frances Bockholt, one of Dr. Sossan’s patients, had many back surgeries performed, often with no time in between to recover, and usually leading to more and worse complications such as spinal infections and a hernia. Bockholt died a year later.

An exception to this privilege would give a voice to people like Bockholt, individuals who suffer or die at the hands of those they trust to improve their health or cure their ailments. Criminal behavior is not the intended purpose of the peer review statute. It was designed to promote patient safety and yet, hospitals and doctors manage to shield themselves behind it.

At The Law Offices of Dr. Michael M. Wilson M.D., J.D. & Associates, we have decades of experience in medical malpractice and negligence. Dr. Wilson is not only an experienced attorney, but also holds a medical degree from Georgetown University, making him uniquely qualified to handle such complex cases.