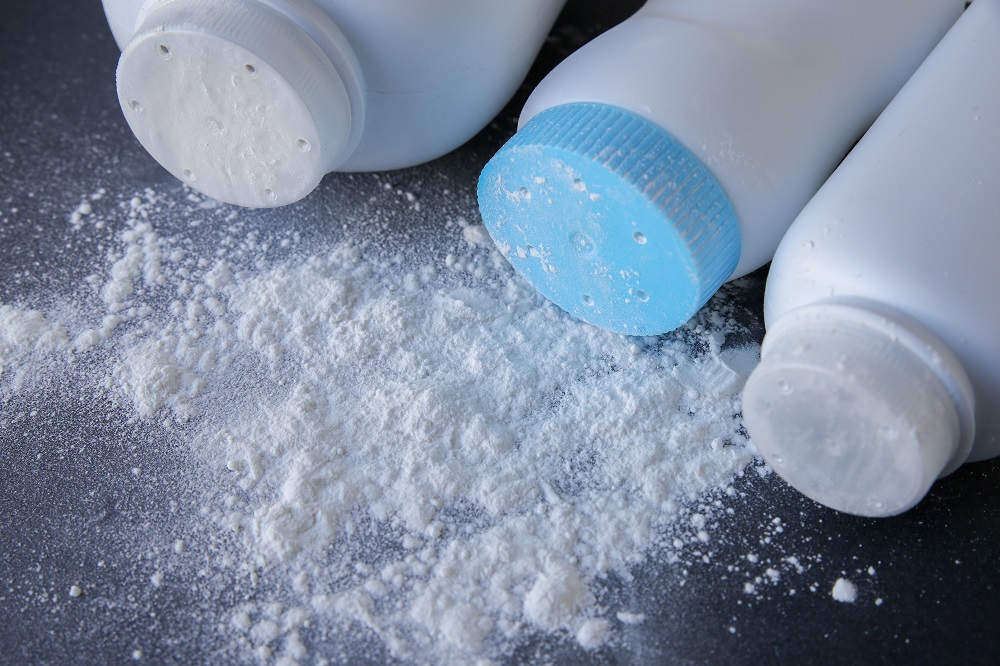 A California state court jury recently awarded a $12 million verdict to a woman who claimed that she developed mesothelioma from her use of Johnson & Johnson and Colgate-Palmolive talcum powder products, ending the first joint trial involving the two companies.

“The jury saw through all the smoke and mirrors from the defense attorneys,” the woman’s lawyer told Courtroom View Network (CVN), which recorded the seven-week trial from start to finish. “Both J&J and Colgate have known their products included asbestos but failed to warn consumers for decades.”

The case marks the latest in a string of losses for the companies, who have been sued by thousands of women and their families from throughout the country who claim that the companies failed to warn them about mesothelioma and ovarian cancer risks associated with their talcum powder products. Both companies indicated to CVN that they plan to appeal the judgment entered against them.

The plaintiff in the case was a 61-year-old retired teacher and grandmother. She claimed that she was diagnosed with mesothelioma after using Johnson & Johnson’s Baby Powder, Colgate’s Cashmere Bouquet and Avon’s Night Magic talcum powder products throughout her life. (Avon was not a defendant in the case.)

All of the products at issue in the case contained talc – a silicate mineral that is mined from areas that also contain asbestos, which is a known carcinogen. Mesothelioma is a deadly form of cancer that develops in the tissue which lines the lungs, heart, stomach, heart and other organs. The average five-year survival rate for those diagnosed with malignant pleural mesothelioma, or cancer in the tissue lining the lungs, is 9 percent, according to the American Cancer Society. The cancer is directly linked to asbestos exposure.

At trial, the woman presented testimony from expert witnesses who stated that testing showed the presence of asbestos in talc-based products as well as two related minerals, tremolite and chrysotile. She claimed that the companies knew that consumers who used their talcum powder products faced the risk of asbestos exposure but failed to warn them about the risk and intentionally misrepresented the purity of their products.

After deliberating for a week, the jury returned a verdict which awarded the woman $12 million in compensatory damages but no money in punitive damages. The jury assigned 40 percent of the blame for the woman’s illness to Johnson & Johnson and 40 percent to Colgate. It also assigned 20 percent of fault to Avon.

“Fifty years of science supports the safety of Baby Powder,” one of Johnson & Johnson’s attorneys told the jury, Bloomberg reports.

A Johnson & Johnson spokesperson told CVN that the company believes that “serious procedural and evidentiary errors” occurred in the trial and plans to appeal the judgment. Meanwhile, a Colgate representative complained that the jury was not allowed to hear complete evidence about the company’s “extensive and state-of-the-art testing program that was recognized” by the U.S. Food and Drug Administration (FDA), which is the federal agency that regulates cosmetics and health care products in the United States.

Talcum powder cancer litigation has increased significantly in recent years as more information has emerged about the link between talc-containing products and ovarian cancer, mesothelioma and other serious illnesses. Johnson & Johnson has been hit particularly hard by allegations that the company failed to warn consumers about cancer risks associated with items such as its Baby Powder and Shower to Shower Body Powder products. Bloomberg reports that Johnson & Johnson now faces more than 14,000 talcum powder lawsuits.

The company has not fared well in litigation. Even though Johnson & Johnson has won seven trials and seen juries deadlock in three other cases, according to Bloomberg, the company has also suffered 11 trial defeats. Additionally, the plaintiffs have accepted settlements in four cases.

In July 2018, a St. Louis jury returned the largest verdict to date against Johnson & Johnson, awarding a total of $4.7 billion to a group of 22 women who alleged that they developed ovarian cancer from their use of the company’s talcum powder products. As The Washington Post reports, the award included $4.14 billion in punitive damages. In December 2018, Johnson & Johnson failed in its effort to overturn the verdict, according to The New York Times.

Get Help from a Talc Product Lawsuit Attorney in Washington, D.C.

The Law Offices of Dr. Michael M. Wilson M.D., J.D., currently is reviewing claims from consumers in Virginia, Maryland, Washington, D.C., and throughout the country who have been diagnosed with cancer after using talc products that were manufactured and sold by companies such as Johnson & Johnson and Colgate-Palmolive.

Our attorneys are also doctors, which allows our law firm to bring a unique combination of medical and legal knowledge to the clients we serve. Through the years, we have recovered more than $100 million on behalf of our deserving clients, including those who suffered harm due to their use of defective and dangerous health care products.

If you believe that you or a loved one has developed ovarian cancer or mesothelioma due to use of Johnson & Johnson Baby Powder and Shower to Shower products or talcum powder products produced by other companies, contact us to discuss your case in a free consultation.