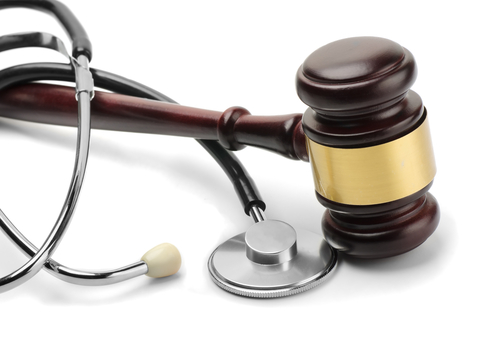 On June 2nd, the Iowa Supreme Court joined the majority of the United States in recognizing wrongful birth claims. This move thus resuscitated a couple’s medical malpractice suit alleging they would have terminated a pregnancy, as their doctor failed to notify them of abnormalities, which were revealed on an ultrasound. In what was a 6-1 ruling, the Supreme Court overturned the dismissal of this suit, which accuses a Fort Madison Community Hospital doctor and others of not informing Pamela and Jeremy Plowman of fetal head abnormalities noticed in an ultrasound.

The couple claims this information would have resulted in an abortion, but as they were not informed, their child was born with severe mental and physical disabilities. This major recognition of wrongful birth claims as medical negligence is sure to hold physicians to a higher standard of care and honesty with their patients. Plowman’s obstetrician, despite knowing otherwise, told her the fetus was fine and the baby was developing normally.

While no existing state laws or public policy bars such claims, the justices decided wrongful birth claims fit within common law tort principles for medical negligence. Depriving parents of necessary information for the parents to decide to possibly abort the pregnancy is likened to medical negligence based on a lack of informed consent. This major move is the first of its kind in the state of Iowa, and marks the first step for parents everywhere to regain compensation whether it be from loss of income or pain and suffering due to being misinformed about the state of their unborn child.

At The Law Offices of Dr. Michael M. Wilson, M.D., J.D. & Associates, we are a team of respected lawyers who proudly advocate for victims and fight for the compensation you deserve. Dr. Michael Wilson has represented families with wrongful birth cases in Maryland, D.C., and Virginia. Each of these jurisdictions recognize wrongful birth claims and allow for recovery for wrongful birth. Such a claim may include all of the costs of taking care of a special needs child over and above that of taking care of a normal child.

We are passionately dedicated to helping serve justice to those who have been wronged due to medical malpractice, negligence, birth injuries, cerebral palsy, and hospital and doctor negligence. If you or a loved one are a victim of medical malpractice or negligence due to wrongful birth, please don’t hesitate to reach out for the legal representation you are entitled to.