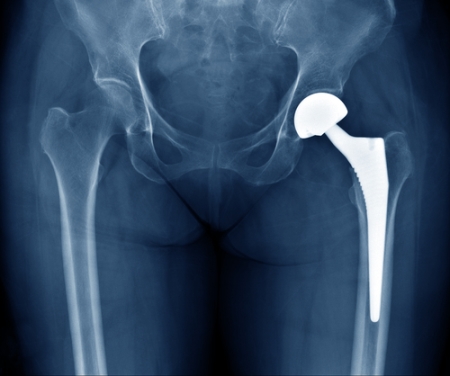 After deliberating for less than a day, a Texas jury awarded 6 plaintiffs more than $1 billion after finding Johnson & Johnson’s DePuy Orthopedics negligent for their injurious metal-on-metal Pinnacle hip implants, which caused metal poisoning and other injuries to recipients. The amount awarded is over 6 times more than the $150 million verdict reached in a previous bellwether trial for these hip implant injuries. Since the plaintiffs are from California, they are not subject to the same punitive damages cap that resulted in the smaller sum awarded in the previous aforementioned case.

Bellwether trials are often used as a way to address the claims of a large number of plaintiffs and this is the third among thousands of other similar lawsuits across the nation, which have been consolidated in multidistrict litigation in the U.S. District Court for the Northern District of Texas.

This particular case focused on allegations regarding the friction between the Pinnacle implant’s metal socket and metal ball head that rub particles into the bloodstream and pose a danger to the individual’s health with every step. The implant should have been made of a safer material, such as ceramic or polyethylene, instead of its metal-on-metal design, which has a tendency to cause the bone and tissue to erode over time. It was argued that Johnson & Johnson was aware of its inherently flawed design and the safer alternatives available.

Another bellwether trial, involving 10 patients, is set to begin in September, 2017.

At The Law Offices of Dr. Michael M. Wilson M.D., J.D. & Associates, you will get experienced representation from an attorney who not only provides a high level of legal expertise, but is also a physician with a medical degree from Georgetown University, giving him a unique perspective in addition to his legal knowledge.