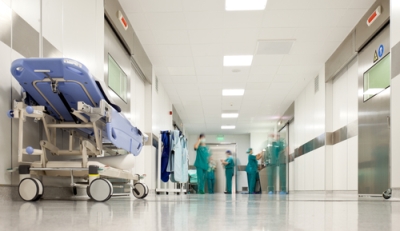 The family of an infant son has just been awarded $10 million from a Walker County hospital, due to the hospital’s negligence in failing to diagnose bacterial meningitis. As a result, the infant suffered from hearing loss, seizures, and various brain injuries following his time at Walker Baptist Medical Center. It is the now the longest trial and largest medical malpractice award in the history of Walker County.

Filed in 2011, the lawsuit began after 3-month-old Daniel Cantu was admitted to the hospital due to a number of serious symptoms. However, he received no tests to rule out a bacterial infection, nor was he given antibiotics. Despite the fact that he continued to demonstrate dangerous warning signs, symptomatic of a serious bacterial infection, the hospital released him.

However, Daniel’s parents refused to take no for an answer, and took him to their family doctor who verified it was bacterial meningitis. As a result of the failure to diagnose and treat Daniel’s condition, he underwent a number of surgeries which will affect his quality of life for as long as he lives. Thanks to the jury ruling in Daniel’s favor, he will have the resources to obtain medical care for the rest of his life.

The hospital’s lawyers are considering their appellate options.