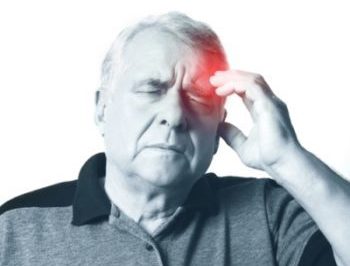 An estimated 140,000 Americans die as the result of stroke each year, according to the Centers for Disease Control and Prevention. In the industrialized world, strokes are a leading killer, causing 1 in every 20 deaths in the United States alone. In fact, data tells us that every 40 seconds, someone in the United States has a stroke, and every 4 minutes someone dies from a stroke.

Medical professionals throughout the world have worked to find ways to prevent and treat strokes, and though many methods have failed, new research shows a new promising option. Recent studies have proven that the treatment of mini-strokes could significantly reduce patients’ chances of having a more serious stroke in the near future.

Research conducted by British and French doctors found that patients who were treated for mini-stroke within 24 hours were 80% less likely to have a serious stroke in the following 3 months. As it currently stands, mini-strokes are rarely treated as medical emergencies, and some patients do not receive treatment for days or even a week afterward.

Dr. Peter Rothwell of Oxford University, the lead author of one of the breakthrough medical studies, explains that mini-strokes should now be treated as the medical emergencies they are. His study examined roughly 600 patients who had suffered mini-strokes, all of which received standard medical care following their stroke. However, those who were treated within a day only had a 2% chance of having a major stroke in the near future, whereas those treated later faced a 10% chance.

What Can You Do?

All strokes can be deadly, even mini-strokes, and such medical emergencies should never be treated likely by your doctor or hospital. If you or someone you love suffered a stroke and received delayed or inadequate treatment, our medical malpractice attorneys may be able to help.