The Dangers of Medical Misdiagnosis 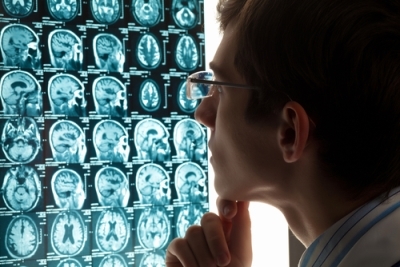 Did you know that roughly 12 million Americans are misdiagnosed each year? These diagnostic errors end up causing a lot of pain and suffering and put patient safety at risk. According to data collected by the Armstrong Institute Center for Diagnostic Excellence at Johns Hopkins, around 4 million of those misdiagnosed patients suffer an injury, and as many as 80,000 die as a result of misdiagnosis. While it is understandable that everyone makes mistakes, medical professionals are held to a higher standard when it comes to simple errors because any misstep on their part could cause serious harm to another person’s health and jeopardize patient safety. In order to understand the true dangers of medical misdiagnosis, make sure you know the facts.

Misdiagnosis can include any variety of doctor, hospital, or other medical error that incorrectly identifies the patient’s problem. In most cases, medical errors are preventable, and diagnostic errors are no exception. A misdiagnosis may occur due to faulty systems, incorrect testing, or missed symptoms. Any of these issues could lead to an incorrect diagnosis, a delayed diagnosis, or a failure to diagnose.

Some medical conditions may not appear as serious as they actually are, and doctors may mistakenly write off seemingly minor symptoms and send the patient on his or her way. Or, the doctor may not diagnose the patient quickly enough, which could endanger his or her health, or even lead to death. In any case, if a doctor or medical facility commits an act of misdiagnosis, they should be held responsible for the subsequent damage.

A misdiagnosis can lead to serious medical expenses for the individual or family involved, not to mention the physical pain and suffering. A misdiagnosis can be terrifying and stressful to deal with, and some medical conditions can be very physically painful as well. If you suffered because your doctor or hospital failed to diagnose your medical issue properly, you may have a right to pursue compensation. Additionally, if someone you love died as the result of a medical misdiagnosis, failure to diagnose, or a delayed diagnosis, you may be eligible for compensation.

If you think you have a medical malpractice case, our firm may be able to help. Contact The Law Offices of Dr. Michael M. Wilson, M.D., J.D. & Associates for a free consultation.