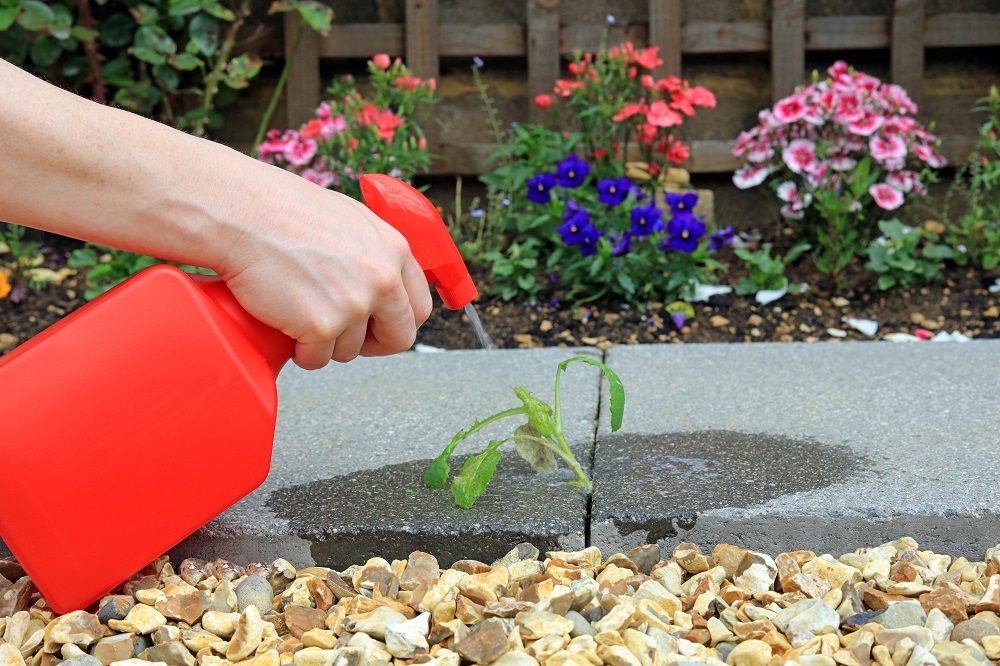 For decades, people have sprayed Monsanto’s Roundup weed killer on their lawns and gardens – without having idea that the product’s active ingredient, glyphosate, could be causing deadly harm to them. Today, many of those people suffer from cancer which they could have possibly avoided if they had known about the serious health risks associated with the chemical. At The Law Offices of Dr. Michael M. Wilson, M.D., J.D. & Associates, we are committed to protecting the rights of those consumers and fighting for the compensation they are due.

If you suffer from non-Hodgkin’s lymphoma or a similar type of cancer that may be linked to your use of Monsanto herbicides, we want to help you. We have the medical knowledge and the legal skills to take on major corporations and tackle even the most complex product liability claims. Contact us today for a free consultation and learn more about how we can assist you.

Why Is Roundup Weed Killer So Dangerous?

Roundup weed killer is one of the most widely used herbicides in the world. People spray it on everything from large farming operations to small family gardens. The Scientist reports that people can actually use it on more than 100 types of crops. Despite this popularity, research shows that the product may be highly dangerous – especially to those who face heightened exposure to Roundup such as groundskeepers, landscapers, farm laborers and orchard workers.

The active ingredient in Roundup is glyphosate, a synthetic chemical which kills broadleaf plants and grasses. In 2015, the International Agency for Research on Cancer (IARC) concluded that glyphosate is a “probable carcinogen.” The organization reached this conclusion based on research which linked glyphosate to non-Hodgkin’s lymphoma and its many sub-types, including:

As the Mayo Clinic describes, non-Hodgkin’s lymphoma is a type of cancer that develops when the body produces too many abnormal lymphocytes – a type of white blood cell. The disease is marked by symptoms that include:

According to the American Cancer Society, the overall five-year relative survival rate for people with non-Hodgkin’s lymphoma is 71 percent. However, if the cancer spreads through a person’s body, the rate can drop to as low as 55 percent.

Sadly, documents revealed in recent litigation show that Monsanto may have known of the cancer risks associated with glyphosate for decades but failed to warn consumers about those risks. Additionally, the documents have exposed a cozy relationship between company officials and the Environmental Protection Agency (EPA), which still maintains that glyphosate presents no risk to public health, according to CNN.

The Guardian newspaper reports that internal e-mails indicate that Monsanto repeatedly has ignored warnings about the dangers of glyphosate and, instead, sought scientific opinions which support the safety of the chemical. To this day, Monsanto and the company which acquired it in 2018, Bayer AG, deny that Roundup weed killer has any link to cancer.

Are There Current Roundup Cancer Lawsuits?

News reports indicate that more than 18,000 people have sued Monsanto and Bayer AG, claiming that they suffer from non-Hodgkin’s lymphoma or other forms of cancer after they used glyphosate-based Roundup weed killer. So far, juries have sided with the plaintiffs in three cases:

These verdicts are not binding on other cases. However, they demonstrate that scientific evidence exists to support the claims of cancer victims and their families who are fighting for justice. As Reuters reports, Bayer AG currently is in mediation that could potentially lead to a settlement of the thousands of Roundup cancer lawsuits which the company now faces.

How Can an Experienced Product Liability Lawyer Help You?

If you or a loved one developed cancer after using Roundup herbicides, you may be eligible to recover compensation for your medical expenses, lost income, pain, suffering, loss of enjoyment of life and other harm which you have suffered. Dr. Michael M. Wilson is an attorney and physician with legal and medical degrees from Georgetown University who can review your case and help you to explore all options available to you.

When you work with our legal team, we will thoroughly investigate your case to determine the extent of your exposure to glyphosate and the impact of the chemical on your health. We will also carefully calculate the damages that you may be eligible to recover in a claim against Monsanto and its parent company, Bayer AG. We will work closely with you to develop a legal strategy that meets your needs and goals.

Our law will also represent you on a contingency fee basis. In other words, we will advance the costs of pursuing your case, and you will not owe any legal fees unless we obtain a settlement or jury award for you. Our fees will represent a percentage of the settlement or judgment which we obtain on your behalf.

Our Roundup Weed Killer Lawsuit Attorneys Are Here for You

Dr. Wilson brings more than 30 years of legal experience to his practice. With his combined medical knowledge and legal experience, he has obtained more than $100 million on behalf of his law firm’s deserving clients. He is ready to put that experience to work for you. Contact us today and receive a free consultation about your potential Roundup weed killer claim.