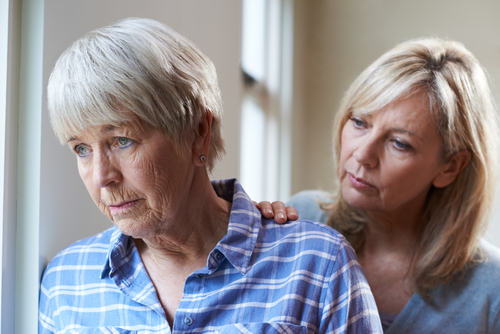 At the recent Alzheimer’s Association International Conference, The Lancet released a new report that has garnered much attention throughout medical and psychological healthcare communities. According to its research, it determined that at least 35% of dementia cases could have been prevented if better care was provided at an early age. In particular, the report claims to have identified nine lifestyle decisions or factors that contribute significantly to dementia but can be corrected if identified before dementia sets in.

The key factors identified in The Lancet report are:

The report also spoke of ApoE4 alleles within Alzheimer’s patients. It is believed that a homozygous allele can increase a patient’s likelihood of developing dementia symptoms later in life by up to 7%. However, some of the social and educational factors identified within the report had a greater risk factor, up to 9% each. Finding a way to alter an allele is extremely complicated or simply impossible for many patients, but altering lifestyle choices should be comparatively simple.

This is a remarkable discovery in both application and implication. Healthcare organizations around the world have been acutely aware of the growing incidents of dementia and Alzheimer’s for years; both the total number and percentage of elders with dementia are expected to rise sharply by 2050. With new intervention methods focusing on early-stage prevention that does not necessarily require medicinal procedures or prescriptions, the overall incidents of dementia stand to actually decrease instead.

In order to validate its findings and actually put them to good use, The Lancet worked with a panel of experts with careers dedicated to dementia understanding, diagnosis, prevention, and treatment. This elite group carefully pieced together what has been called a “lifespan-focused risk model” that describes ways to spot early signs of dementia throughout a person’s life and how to react if there is reason for concern. It also outlines what family members can do to support loved ones who may be developing dementia. All in all, the care model should be a great first step in the right direction when it comes to new methods to prevent dementia, with the end goal of reducing the number of dementia cases by at least 35%.

At The Law Offices of Dr. Michael M. Wilson, M.D., J.D & Associates, we are deeply invested in the care and treatment of our clients. As such, we are interested in this recent development in understanding and treating dementia, as it could prove to be directly pertinent to brain injuries and misdiagnoses that filed to recognize the early signs of dementia. For more information about our law firm and the cases we handle, call 202.223.4488 or contact us online to schedule a free initial consultation.