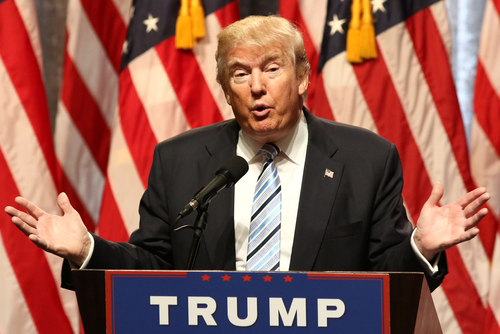 In previous blog posts, we have discussed tort reform efforts, medical malpractice damages caps, and how they strip the power of decision making away from juries and bestow that power onto lobbyists and lawmakers who have financial interests in limiting payouts for injured victims and families. Despite the fact that most Americans oppose caps on medical malpractice damages, a newly released proposal of the White House budget under President Trump’s administration still calls for capping the amount of noneconomic damages victims and their loved ones can recover in civil cases involving medical negligence.

The proposed budget for the 2018 fiscal year cites that tort reforms, including those that limit class actions and damages in cases involving nursing home abuse, would save billions of dollars over the next 10 years. The budget itself also goes beyond capping noneconomic damages in medical malpractice cases at $250,000 by proposing other protections for medical professionals, including:

When compounded together, these reforms make it clear that many politicians are intent on siding with corporations at the expense of American citizens who voice abuses and wrongdoings in our civil justice system. By placing profits over people, these corporate powers, lobbyists, and lawmakers show that they value money more than they value the foundational principles of civil justice or the rights of victims who suffered injuries and profound losses as a result of another’s negligence.

At The Law Offices of Dr. Michael M. Wilson, M.D., J.D & Associates, our Washington, DC medical malpractice lawyers are passionate about protecting the rights of victims and families who suffer preventable harm at the hands of negligent and careless medical providers. This entails our constant fight against insurance companies and corporate entities that want nothing more than to limit the amount of compensation they pay the injured and the wronged. It also involves our efforts to raise awareness about tort reform efforts that slash victims’ rights, and to educate the public about the true motives behind reform, damages caps, and laws that favor corporations over people.

While tort reform and damages caps will continue to be a debated subject, accountability for preventable injuries should never be. This is why our legal team is readily available to help victims and families explore their rights following birth injuries, surgical errors, and other cases of medical malpractice. If you have questions about your rights and what our firm can do to help, contact us for a free consultation.