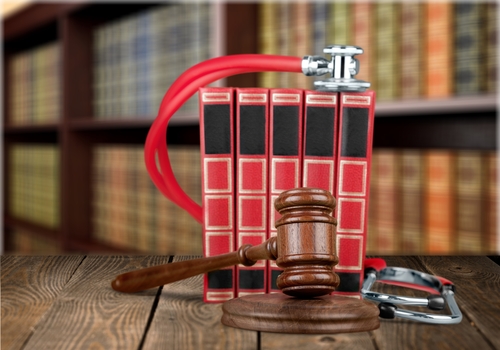 For almost as long as such data has been tracked, critics blamed the rising cost of healthcare on rising medical malpractice litigation, which was near its peak at the time. In an effort to overhaul medical malpractice litigation, members of Congress sought to limit injured patients’ ability to seek legal recourse, primarily through damage caps. Such caps are in place in nearly 30 states. However, healthcare costs only continued to rise, so the initial claim of a correlation between healthcare costs and malpractice lawsuits appears to have no legs to stand on.

There is more that can be said in defense of medical malpractice litigation, which can be upheld with hard facts. Litigation holds physicians and other medical professionals accountable, which serves as an impetus for systemic changes. For example, the misuse of anesthesiology was once a culprit in many fatalities, but a combination of litigation and bad press eventually led to reforms. The reforms subsequently decreased the frequency of anesthesiology-related deaths between the mid-1980s and 2005.

At The Law Offices of Dr. Michael M. Wilson M.D., J.D. & Associates, we handle a variety of medical malpractice and birth injury cases throughout the state of Maryland and Washington, D.C. Dr. Wilson has more than 30 years of legal experience, combined with the unique perspective his medical knowledge offers. He has obtained more than $100 million on behalf of his clients.