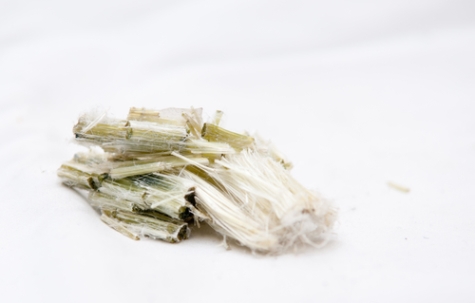 Caused by exposure to asbestos, mesothelioma is a type of cancer that typically forms in the lining of the lungs, in the abdomen and, in rare cases, in the heart. Unfortunately, there is no known cure for it, but the earlier it is diagnosed, the better the outlook may be for the patient, though this will greatly depend on other factors such as a person’s overall health, cell type and location of the tumor. There are three main types of cells associated with mesothelioma:

Though these are the most common types of cells, there are other variations that exist, and determining the type a patient has can be done by inspecting the tissue through a biopsy.

Mesothelioma progresses in four stages, following the TNM (tumor, lymph nodes, and metastasis) System. Stages 1 and 2 are often early enough to be treated with surgery and various forms of therapy. Once the disease reaches Stage 3, patients are typically treated to relieve their pain rather than to rid them of the disease.

Individuals at risk for mesothelioma are generally those who work in industrial settings, shipyards, auto repair shops, old houses, and public buildings, where they may be exposed to asbestos. Inhaling it causes the fibers to lodge into the lungs, resulting in cellular damage and tumor growth. While long-term exposure puts one at high risk for this type of cancer, even though exposed to it once or for a short time may also get mesothelioma.

Many of mesothelioma’s early signs are often mistaken for other illnesses since they are quite common, including shortness of breath, pain in the chest or abdomen, muscle weakness, and fever. If overlooked for too long, the disease’s symptoms will progress into weight loss, respiratory complications, nerve damage to the face, and difficulty swallowing. It is important to seek medical attention if you believe you have been exposed to asbestos and may be key to your survival.