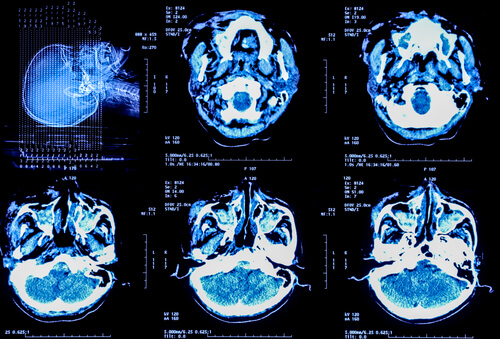 A federal jury in Ohio recently ruled in favor of a child born with cerebral palsy and other medical complications as a result of medical errors made during labor and was awarded $14.5 million in compensation. In their decision, the jury found Penn Highlands’ Clearfield Hospital and the obstetrician present during the birth failed in their legal duty to provide care in accordance to accepted medical standards and in accordance to Hospital policies. The $14.5 million verdict is the largest ever awarded in the United States, Western District Court in Johnstown, PA.

According to court documents, the case, filed by the Philadelphia law firm of Kline & Spector and Physician Attorney Mark Polin, M.D., J.D., hospital nurses and the obstetrician negligently used Pitocin, a labor-inducing drug that can make contractions more frequent and intense, despite non-reassuring signs from a fetal heart monitor that indicated the baby was being deprived of oxygen and later asphyxiated as the mother was having contractions. Misuse of Pitocin is known to significantly increase risks of birth injuries, including asphyxia, HIE (hypoxic ischemic encephalopathy), and various oxygen-deprivation-related injuries.

The jury further found that the obstetrician and hospital nurses violated Hospital protocol when they negligently administered Pitocin even though the patient was having strong contractions, progressing through labor, and dilating. As a result of the medical mistakes, the baby was born with severe complications, including cerebral palsy, and is unable to speak, sit up, or walk on his own as a 4 year old.

The jury award consisted of $3 million in compensation for the child’s past and future pain, suffering, and diminished earning capacity. The additional $11.5 million was a calculated estimate of the long-term medical expenses the child will likely incur as a result of his extensive medical needs. The jury verdict serves as an important and reassuring reminder that working men and women who serve in jury pools are willing to award a considerable amount of damages when victims suffer preventable harm as a result of negligent medical care.

Medical malpractice laws provide the legal pathways victims and families need when they are harmed as the result of substandard care. At The Law Offices of Dr. Michael M. Wilson, M.D., J.D & Associates, our legal team works diligently to help our clients hold negligent health care providers accountable for their mistakes and liable for the damages they caused, even in the most complex cases and even if litigation is necessary. If you have a question about birth injuries or medical malpractice, contact us to speak with a Washington, DC medical malpractice attorney during a free consultation.