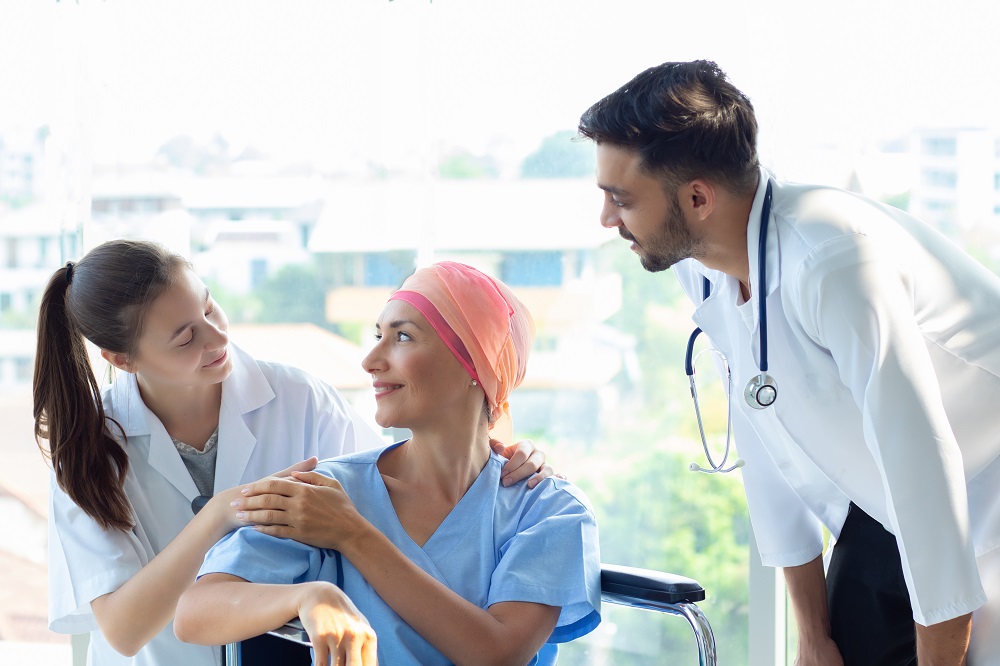 To achieve the best possible outcome for cancer patients, it is crucial for doctors to detect the disease early on and to begin timely treatment. Sadly, in many cases, the negligence of doctors and other medical professionals can lead to a delayed cancer diagnosis. By the time a patient learns that he or she has a form of cancer, the disease may have spread, and the patient’s prognosis may be bleak.

A recent case in Illinois underscores the serious consequences of a delayed cancer diagnosis. The plaintiff in the case, a 59-year-old Chicago-area woman, claimed that after years of “normal” breast cancer screens, or mammograms, she discovered a lump in her breast. She was then diagnosed with advanced stage breast cancer, according to a press release from the law firm representing her.

After she filed her lawsuit against two radiologists, claiming she suffered harm due to the misreading of her abnormal mammogram results, the woman’s condition worsened. She suffered two recurrences of the cancer. She also developed secondary malignant growths in her skull, spine, pelvis and sternum.

After a trial that lasted over a week and a half, a jury in an Illinois state court awarded the woman a $7 million verdict for her medical malpractice claim. Law Bulletin Media confirmed that it was the largest reported jury verdict in Illinois history for the delayed diagnosis of breast cancer, according to her attorneys.

Why Is a Timely Cancer Diagnosis So Crucial? 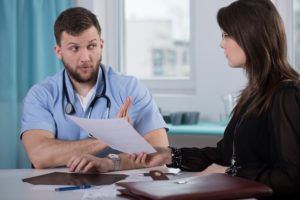 Finding and treating cancer at an early stage typically will give a patient more treatment options and, in turn, increase the patient’s chance of survival.  When a patient’s diagnosis is delayed because of medical malpractice, the patient may miss out on those treatment options and face a greatly diminished chance of survival. The delayed diagnosis, in this sense, can carry devastating consequences.

Breast cancer is an example. According to the American Cancer Society (ACS), the average risk of a woman in the U.S. developing breast cancer at some point in her lifetime is 13 percent. It is the most common form of cancer among American women behind only skin cancer. More than 40,000 women in our country die from the disease every year.

Early detection and treatment can make a difference. For instance, the five-year relative survival rate for a woman with early-stage breast cancer, or localized cancer, is 99 percent, the ACS reports. This means that women with breast cancer at that stage are about 99 percent as likely as women who don’t have the disease to live for another five years after they have been diagnosed. However, if the disease advances to a distant stage, the five-year relative survival rate drops to 27 percent.

How Can You Establish Liability for a Delayed Cancer Diagnosis?

As we have seen at The Law Offices of Dr. Michael M. Wilson, M.D., J.D. & Associates, some of the most common types of negligence which lead to a delayed cancer diagnosis are the failure to:

Miscommunication, delays in getting back test results or even loss of test results can also lead to a delayed diagnosis of cancer. Defective or poorly maintained diagnostic equipment may be factors as well.

Get Help from a Washington, D.C. Delayed Cancer Diagnosis Attorney

If you believe that you or a loved one has suffered harm due to a delayed cancer diagnosis, you should have a trained doctor and lawyer on your side who can review your medical records and help you to understand and explore all of your legal options. At The Law Offices of Dr. Michael M. Wilson, M.D., J.D. & Associates, we will carefully review your records, talk to witnesses and consult with highly knowledgeable medical professionals – all in an effort to determine if you have a right to compensation.

Through the years, our law firm has recovered more than $100 million on behalf of our clients in Washington, D.C., Maryland and throughout the country. To learn more about how we can put our experience to work for you, contact us today. We will provide a free and confidential consultation.