How Long Can a Medical Malpractice Case Take? 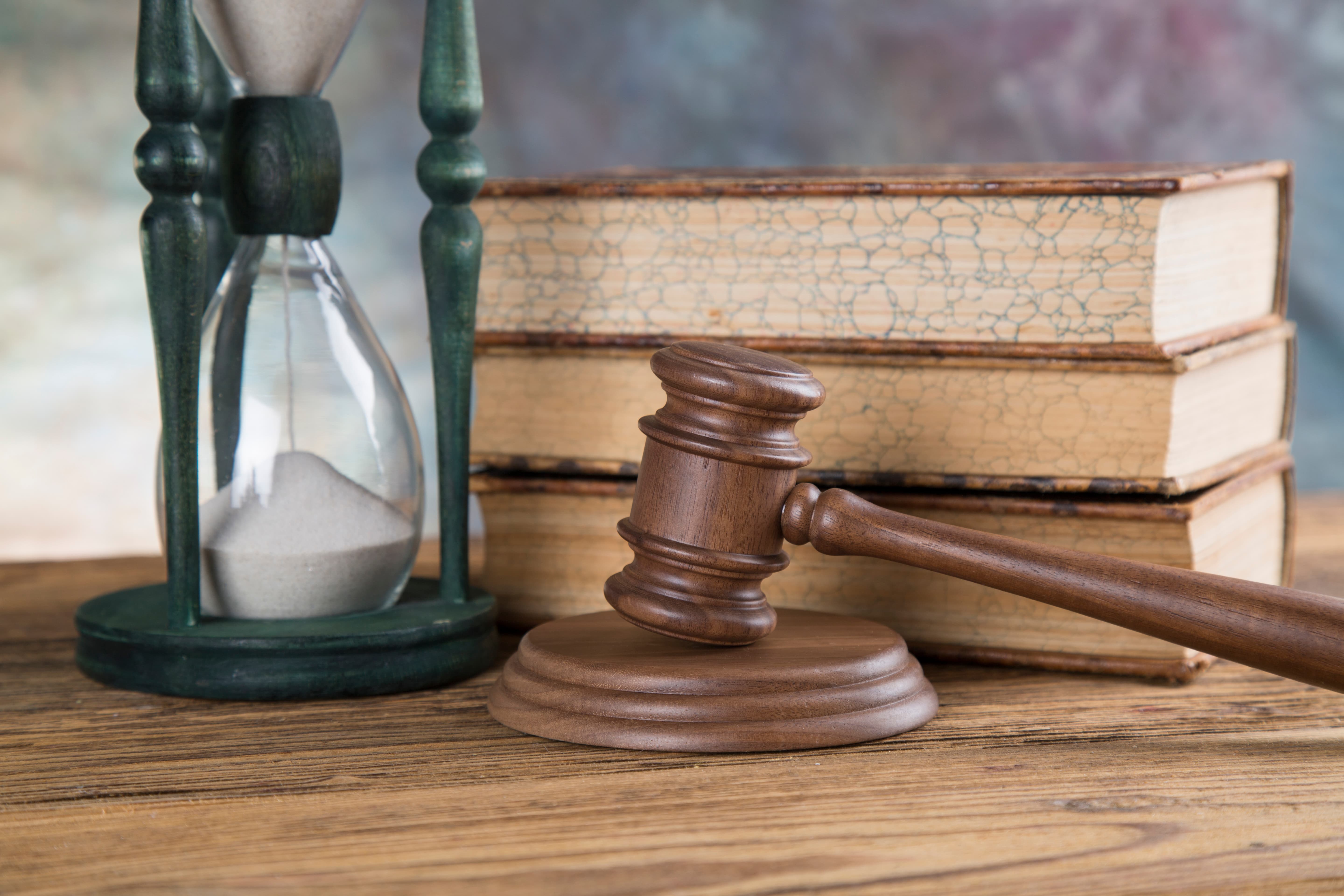 At the Law Offices of Dr. Michael M. Wilson, M.D., J.D. & Associates, our medical malpractice attorneys represent patients who have suffered due to the reckless, careless, or intentional acts of healthcare providers. We have experience holding hospitals, doctors, dentists, nurses, chiropractors, and others accountable when their negligent medical errors cause patients harm.

Our principal attorney, Michael Wilson, is both a lawyer and a physician, bringing a unique level of insight and experience to medical malpractice cases. We’ve recovered over $100 million for patients and their families. Don’t hesitate to contact us for help. For a free consultation, call us or complete a contact form today.

What Is Medical Malpractice?

Medical malpractice involves a patient suffering an injury because of the negligence of a doctor, nurse, or other healthcare provider or facility. In these types of cases, the healthcare professional in question will have to have breached the standard of care.

Medical malpractice encompasses a wide range of possible errors that may occur during different medical procedures. Some of the most common types of claims include birth injuries, hospital negligence, doctor negligence, surgical errors, medication errors, diagnosis errors, spinal cord injuries, and many others.

Can I Sue for Medical Malpractice?

Yes, you can. District of Columbia Code § 16–2802(a) establishes that any person intending to file an action alleging medical malpractice against a healthcare provider is required to notify the intended defendant of their action at least 90 days before filing the action.

The statute of limitations is essentially the deadline that a person needs to file a legal claim by. The statute of limitations for medical malpractice claims in the District of Columbia is three years. However, if your loved one was killed as a result of medical malpractice, you have only two years from the date of their death to file a wrongful death claim.

The date that the statute of limitations begins running may vary in accordance with the discovery rule. In the District of Columbia, the statute of limitations usually begins on the date that a victim knows or reasonably should have known they suffered an injury or there was evidence of some kind of malpractice. This means that you have three years from the date of discovery of malpractice, rather than three years from the malpractice itself.

How Do I File a Medical Malpractice Lawsuit?

District of Columbia Code § 16–2821 requires all parties named in a medical malpractice action to enter into mediation. Mediation is a process in which an independent third-party attempts to help the two sides involved negotiate a settlement to their dispute.

People can request mediation through the Multi-Door Dispute Resolution Division of the District of Columbia courts. A person can also submit a notice to the court to hire and pay for their own mediator.

How Long Can a Medical Malpractice Case Take?

In general, a medical malpractice claim will usually take at least one year to resolve. Most cases take longer than that. The complexity of the claim will often determine how much is disputed and, therefore, how long the case takes.

The medical malpractice lawsuit process not only involves filing an initial claim, but also the process of discovery, and then several different subsequent motions being filed in court. Considerable time needs to be invested in reviewing the latest evidence and countering any claims from defendants.

Additional factors that could lead to complications that make cases harder to resolve include medical malpractice actions involving multiple defendants or multiple expert witnesses. Another factor could simply be the docket of the court you file in, as busier courts will necessarily take longer to get to your case.

What Are the Steps in a Medical Malpractice Case?

After you have discovered that you were the victim of medical malpractice, your first step should be to contact the Law Offices of Dr. Michael M. Wilson, M.D., J.D. & Associates. You want to do this before you attempt to handle anything on your own and certainly before you speak to any insurance company.

After you’ve contacted an attorney, they will be able to commence an independent investigation of the medical malpractice that caused your injury. In many cases, the lawyer will seek assistance from an expert medical witness who can support a medical malpractice claim.

When the necessary evidence has been collected and an expert witness has been secured, the attorney may make a written demand for compensation. Many malpractice insurance companies, however, will not engage in settlement discussions until a person files a lawsuit.

The filing of the lawsuit will be the next step. Plaintiffs in the District of Columbia will enter into mediation, while those in Maryland will be given the opportunity for pre-suit arbitration. When a judge approves of a medical malpractice action, the next step will usually be discovery, in which both sides are allowed to see what evidence the other party has relating to the case.

Trials can last a matter of hours or a matter of weeks. Again, the complexity of the case is a major factor.

What Can Cause Delays in a Medical Malpractice Case?

The first major challenge in most medical malpractice claims is securing evidence of a medical professional’s negligence. In many cases, attorneys have to go through a doctor’s handwritten notes that may or may not contain important information relating to a medical procedure. The proof of medical malpractice will be critical to your case, as it needs to be compelling enough to convince a jury that a healthcare provider was negligent.

Locating the necessary evidence alone can require far more time than most victims expect, but it is important for providing the legal basis for an injury claim. Even after this evidence has been located, a lawyer will need to find a qualified medical expert to support your claim.

Will I Have to Go to Court?

You might, but it is not a certainty. Most insurance companies usually agree to settlements rather than bearing the costs of taking a case to trial.

A medical malpractice claim only goes to court when an insurance company will not agree to a satisfactory settlement. These types of actions are usually defended aggressively. Some insurers will attempt to quickly resolve these cases through lump-sum settlements offered to victims right after the malpractice occurs.

Victims should know that initial settlement offers from insurance companies rarely cover all the expenses the victim may face. For this reason, a medical malpractice victim should avoid speaking to any insurer until they have an attorney.

Contact Us Now to Discuss Your Medical Malpractice Case

When a preventable medical error causes you harm, you deserve justice. Dr. Michael M. Wilson has more than three decades of experience handling medical malpractice claims. His team has extensive trial and settlement experience, and we are here to seek the full and fair compensation you are owed.

Call us or contact us online to schedule a free consultation to discuss your rights and legal options with a knowledgeable member of our team today.