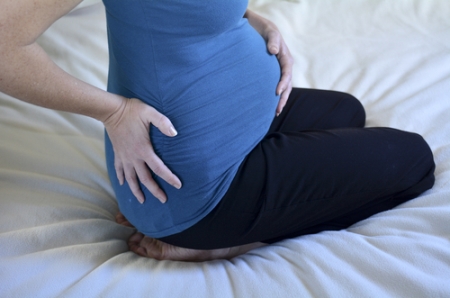 Twelve years after Lisa Ewing’s newborn child suffered severe birth injuries as a result of negligent healthcare, the family was awarded an unprecedented sum of $53 million. According to the lawsuit, medical staff at the University of Chicago did not properly monitor Ewing and were therefore unaware that the baby was exhibiting signs of fetal distress. Due to the birth injuries the child sustained, he will not be able to walk or speak, and will experience a low quality of life as well as a shortened lifespan.

Ewing was left unattended for nearly half a day. Had she been under observation, medical staff would have been able to recognize that she was in need of an emergency C-section, which would have spared her child the injuries that now permanently afflict him. The staff offered no apologies and claimed that the child suffered injuries due to an infection rather than from being deprived of oxygen while in distress for a prolonged amount of time.

The jury, however, ruled that the child’s injuries were, in fact, due to the negligence of the overseeing nurses and doctors who did not provide adequate care for Ewing. The awarded $53 million is intended for the payment of past and future medical expenses as well as the loss of opportunity and the child’s lifespan. Despite the jury’s ruling, further proceedings shall ultimately decide the outcome of this case.

At The Law Offices of Dr. Michael M. Wilson M.D., J.D. & Associates, we have a team of attorneys who are skilled in representing victims of medical negligence throughout the Washington, D.C. area. Michael Wilson is both a lawyer and a physician, and has over 30 years of legal experience, giving him a unique perspective and wealth of knowledge to handle such cases.