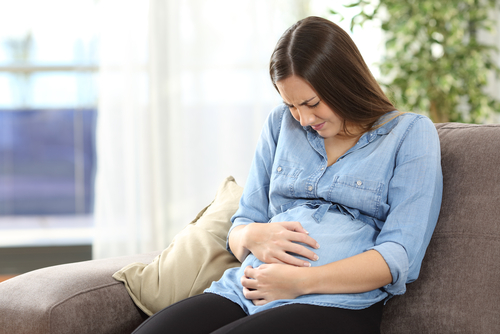 A jury in Union County, Arkansas recently awarded $46.5 million in damages over a lifelong disability suffered by a child born at a local medical center. According to court documents, the lawsuit stems from a C-section delivery in 2014 in which it was alleged that the attending physician failed to properly follow up on blood tests indicating a high risk of extreme jaundice, a treatable condition linked to brain damage, cerebral palsy, and life-threatening complications in newborns. The mother also had a previous child born with jaundice.

Court records show that the mother and newborn were discharged from the medical center despite a nurse noticing signs of slight jaundice in the baby. The mother was provided with instruction to return in 10 days, but was not advised in any way about jaundice.

Three days after being discharged, the mother noticed that her child was displaying signs of distress, including lethargy, crying, and indications of pain. After multiple calls to the physician, one of which was returned by a nurse who stated that she should call back the following day, the mother returned to the hospital, where the doctor drew blood to be tested, made a notation that the baby had jaundice, and sent the family home. Upon receiving the blood tests later that day, he notified the family to bring the child to the hospital, and began light treatment to reduce levels of bilirubin, a yellow compound produced when the liver breaks down red blood cells.

The child was later transferred to a local children’s hospital, but prolonged exposure to high bilirubin levels resulted in irreversible brain damage. As a result of the brain injury, the child is confined to a wheelchair and will require assisted care as she grows and matures.

The lawsuit filed by the family alleged that the treating physician and staff were negligent in failing to address signs of jaundice in the child, high initial readings, and failures to perform an additional blood test prior to discharge. Given the known medical risks associated with extreme jaundice, the family’s lawyers argued that these missteps amounted to an unreasonable and unacceptable level of substandard care, and that the child’s injuries could have been prevented had appropriate steps been taken. The defense argued that medical centers and doctors in Arkansas were not subject to national standards for treating jaundice.

The jury agreed with the family’s claims, and found the treating physician to be 85% liable and the medical center 15% liable. The jury award included $43 million in damages for the child’s past and future needs, as well as $3.5 million in damages to the parents for their emotional injuries and support they will need to provide their child as she ages.

This case illustrates the crux of medical malpractice claims – proving that a medical professional’s care failed to meet accepted standards and the type of care a reasonably skillful doctor would provide under similar circumstances. As made apparent by this lengthy and difficult trial, defendants often aggressively argue over what constitutes substandard care, and use medical experts of their own to support their arguments.

To discuss your own potential birth injury or medical malpractice case, contact us for a free consultation.