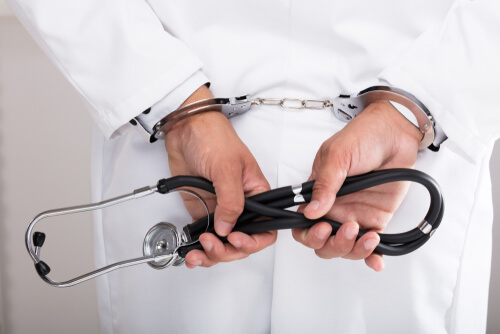 A jury in Pennsylvania recently returned an award for $8.5 million in damages to an 8-year old boy who experienced severe and permanent brain injury while he was being cared for at a pediatric nursing facility. The boy was being treated by the pediatric nursing home due to injuries sustained at birth. While in the womb, the boy, who had a twin, suffered from twin to twin transfusion syndrome, which involved blood being passed unevenly between twin fetuses. The brother did not survive birth, but the boy in this case did, with minor neurological deficits.

Being born pre-term, the boy was placed on a machine for artificial respiration, was expected to be off the ventilator by the age of 5. Medical professionals also expected the boy to be able to walk and have control of fine motor skills. However, while being treated at his pediatric nursing facility, a nurse checking on the patient discovered that he was unresponsive and gay in color. An investigation into the incident found that his tracheotomy tube had been dislodged from its proper position. Additionally, his pulse oximeter, which would have alerted medical staff at the facility of this issue, was found to no longer be on his foot. The machine had also been turned off.

Due to this incident, the boy experienced a severe anoxic brain injury that resulted in catastrophic and permanent impairment and which will necessitate daily institutionalized care for the remainder of his life.

In defending against the victims’ claims, the defense argued that the dislodged tracheotomy tube did not cause the boy’s need for long-term care, or change it in any way. His condition, they claimed, was a result of his brain injury suffered as a result of twin to twin transfusion syndrome while in the whom. Eventually, the defense admitted liability in the case just prior to trial, which resulted in litigation regarding only the issue of damages.

After hearing testimony regarding the nature of the boy’s permanent impairment and long-term needs, the jury awarded roughly $500,000 for his past and future pain and suffering and past medical expenses. They also awarded $8 million in compensation to cover his future medical needs.