$46.5 Million in Damages Awarded to Family in Medical Malpractice Lawsuit 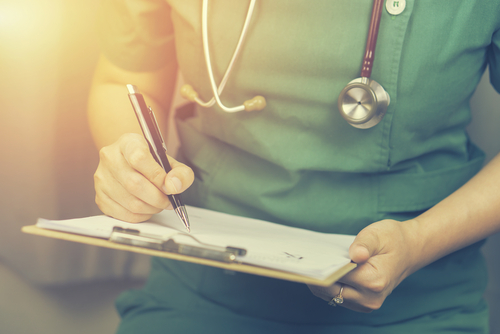 This month, a Union County jury awarded a total of $46.5 million in damages for the permanent disability sustained by the child of Karl and Candice Smalls after she was delivered via C-section on June 4, 2014 at the Ouachita County Medical Center in Camden. The lawsuit alleged that Dr. Johnathan Lewis, the family physician, did not follow up on a blood test that revealed a high risk for extreme jaundice, which is a life threatening and brain damaging condition that is treatable. Previously, Candice had this condition with another child.

In addition to the blood test, a nurse noticed evidence of jaundice, but Candice and her newborn daughter, Kara, were discharged and told to return in 10 days. However, three days later, Candice observed that Kara appeared to be lethargic and in pain, and called the doctor’s clinic. She was told to call again the next morning. After subsequent phone call attempts were made to visit her doctor, Dr. Lewis finally saw her and drew blood. He noted that Kara was jaundiced, but sent them home.

When Dr. Lewis received the results of the blood test later in the day, he called the family and told them to take Kara to the hospital. Despite the treatment administered to the child, she suffered an irreversible brain injury due to prolonged exposure to high bilirubin levels. Kara will likely be bound to a wheelchair for the rest of her life and require 24 hour care and supervision, as well as continued costly medical care for years to come.

The Law Offices of Dr. Michael M. Wilson, M.D., J.D. & Associates is a distinctive medical malpractice law firm that provides exceptional representation to victims of medical negligence throughout the Washington, D.C. area. Dr. Wilson is both a lawyer and a physician, making him uniquely qualified to handle such complex cases.